A new report says extreme-right groups all over Europe have spied opportunities for growth in the fears surrounding the pandemic and last year’s global wave of anti-racist protests.

Far-right organisations and networks in Europe have seen the global protests that followed the murder in the US of George Floyd and the COVID-19 pandemic as opportunities to develop and spread, according to a new report by three organisations, Hope not Hate in the UK, Expo from Sweden and the Amadeu Antonio Foundation from Germany.

“Though much of the European far right has failed to exploit the pandemic as much as they hoped, it has ushered a new age of conspiracy theories, as people seek comfort in simple explanations,” the report, State of Hate, Far-Right Extremism in Europe 2021, says.

“There is certainly a danger that conspiracy theory communities online are providing new trajectories of radicalisation,” adds the report, which draws national polling on radical and far-right groups.

Nick Lowles, CEO of Hope not Hate, says the spread of the coronavirus pandemic in Europe has assisted right-wing organisations that feed on conspiracies.

“At the European level, conspiracy theories, many with anti-Semitic roots, are enjoying a rise in popularity and that, with a rise in racial nationalism is followed by a continuous rise in far-right terror. Hate ideologies have been more internationalised than ever before. The resistance offered must be such as well,” Lowles said.

The report states that trends in far-right terrorism in 2020 followed those already apparent in 2019, with a large number of arrests and with active networks propagating terrorism and violence.

Extremists are active in Western Balkans, too “The current far-right terror threat constitutes a network of loosely organised groups which connect individuals internationally. These groups’ main purpose is to encourage individuals to perpetuate acts of violence, to network them and share knowledge rather than formally plan attacks. The groups are often modelled after previous groups and are often short-lived,” the report states.

The “State of Hate” report presents data from more than 30 European countries, including some in the Western Balkans, forming a catalogue of activities, narratives and representatives of European far-right extremism, the authors explain.

As the report states, far-right ideas are deeply rooted in the Western Balkan, too, where they pose a threat to the region’s stability.

“Far-right trends in the Balkan are currently in ferment. A generation of people born during the end of the socialist/communist regimes or in the transition period is growing tired of waiting for a social development that never comes or that does not satisfy their expectations,” the report states.

It adds that many people in the Western Balkans perceive the arrival of migrants as competition that could limit their own individual chances and livelihoods.

In the Balkans, the report also covers Bosnia and Herzegovina, using as the basis previous research done by BIRN which has addressed the existence and activity of right-wing groups.

The activity of far-right organisations in Bosnia is insufficiently recognised, even though security agencies told BIRN that they were aware of the work of those organisations and monitor their development, the report states.

BIRN previously reported on the activity of right-wing and neo-Nazi groups in the town of Prijedor, as well as on links between Mostar football fans and the extreme right-wing Azov battalion from Ukraine.

Negative attitudes to Muslims are widespread 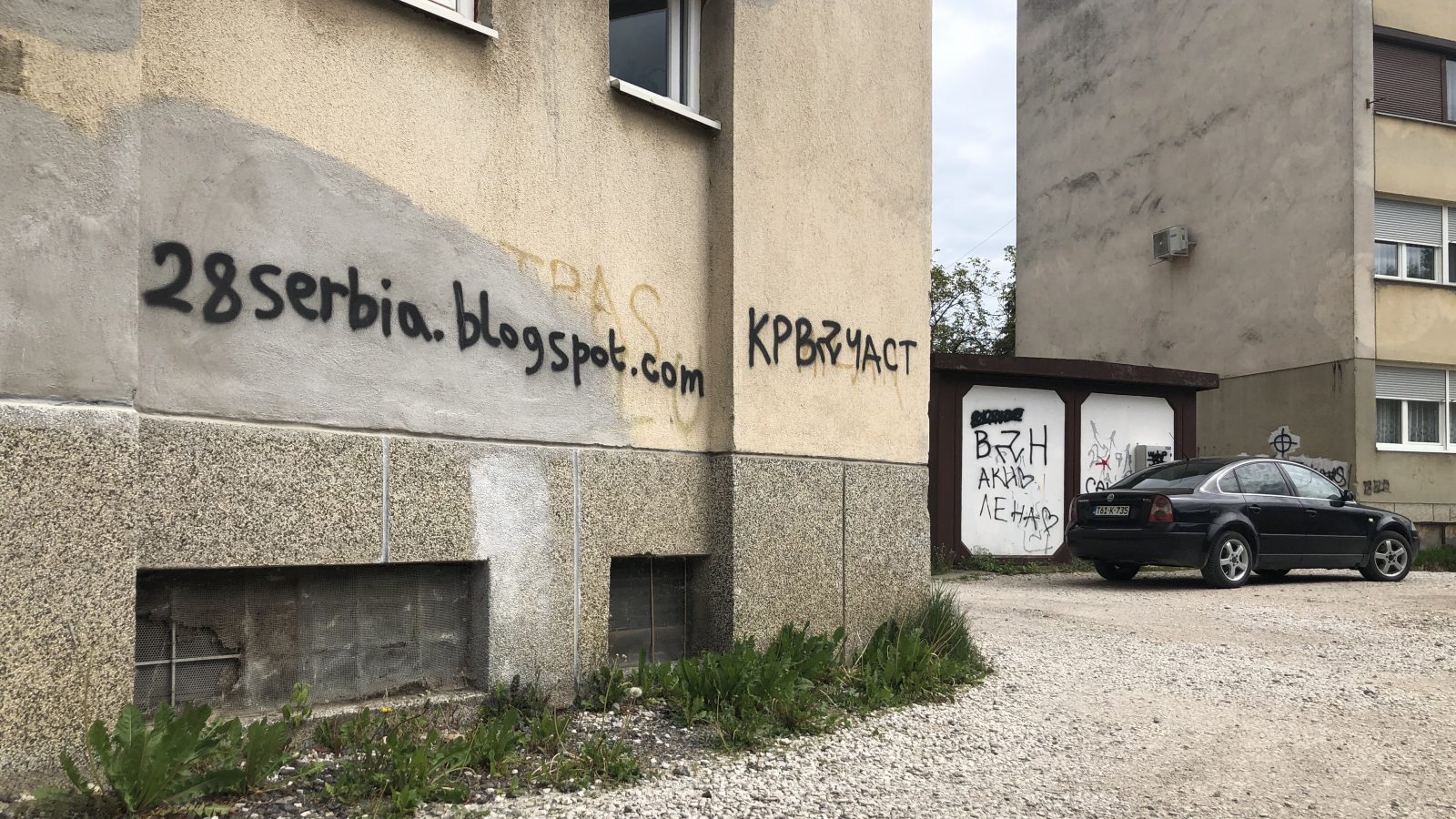 The report contains a poll carried out in eight European countries with 12,000 respondents that expressed a concerning attitude to minorities.

Immigration is one of the four main concerns of people in France, Germany, Italy, the Netherlands and Sweden, surveys show. The polling suggests that populists and conspiracists use the mistrust felt towards authorities in many countries.

According to the polling, 79 per cent of poll participants in Italy and 67 per cent in France consider their domestic system is completely or partially broken, while 50 per cent of Swedes feel their country is going in “a wrong direction”.

A negative attitude toward feminism was also discovered in some countries; 41 per cent of poll respondents in Sweden said they consider feminism “fully or somewhat responsible for the feeling of marginalization and demonization experienced by some men in the society”.

Daniel Poohl of Expo said the report showed that the threat to democracy as we know it is changing in form and strategy.

“The far right of today is a transnational movement that organises supporters through networks rather than old-fashioned organizations.

“If we want to understand that, we must think beyond political parties, formal organizations and even state borders. This report is a first step in doing that,” Poohl said.